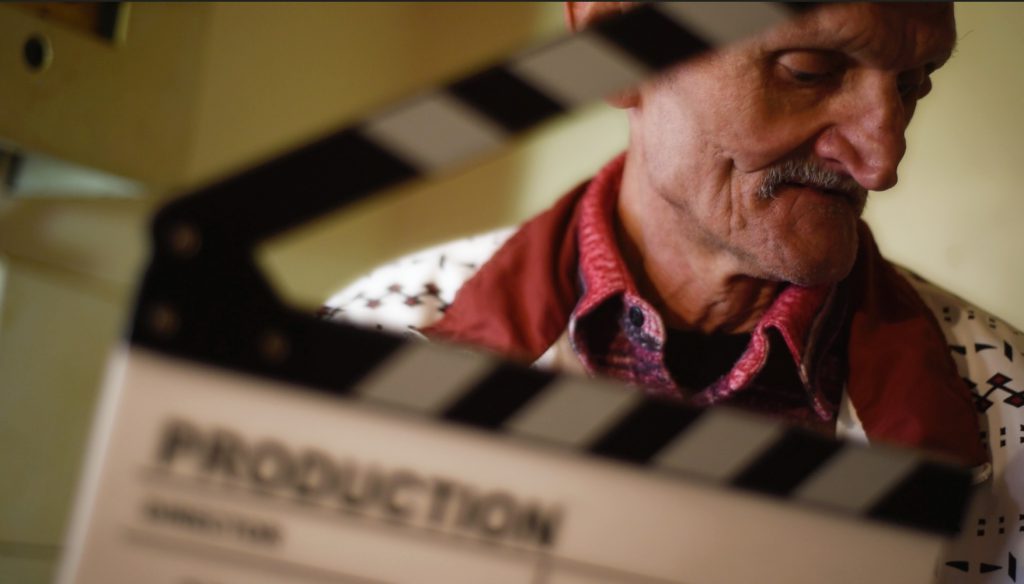 What a character… to be continued

Bonfire night in Lewes, Sussex is a spectacular event marking the date the 1605 Gunpowder Plot to blow up Parliament was discovered. Our return to the UK certainly went off with a bang! 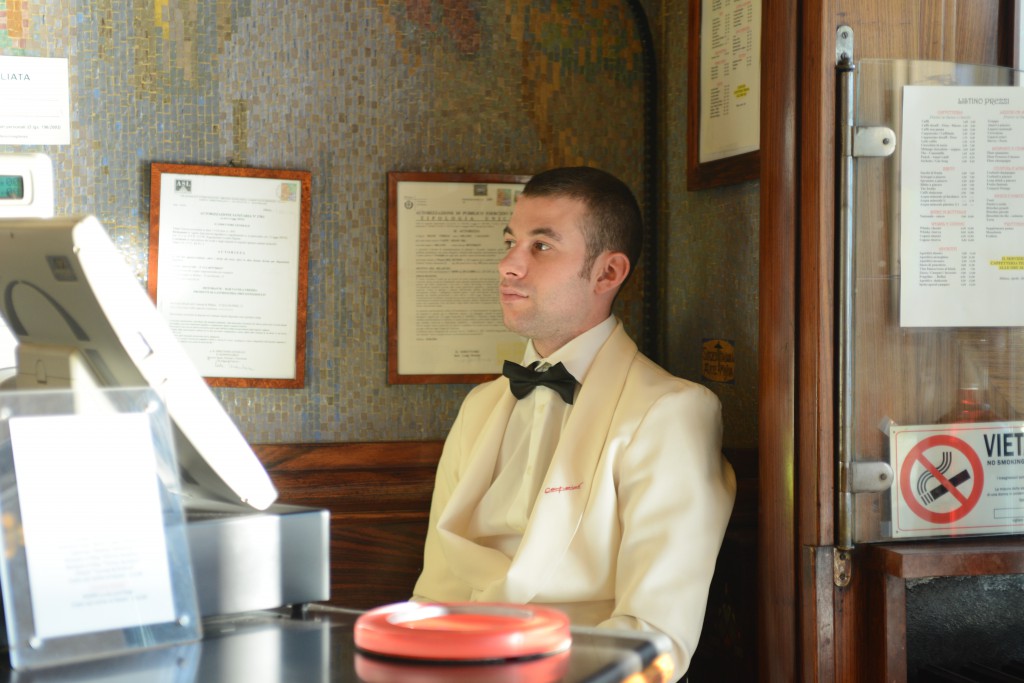 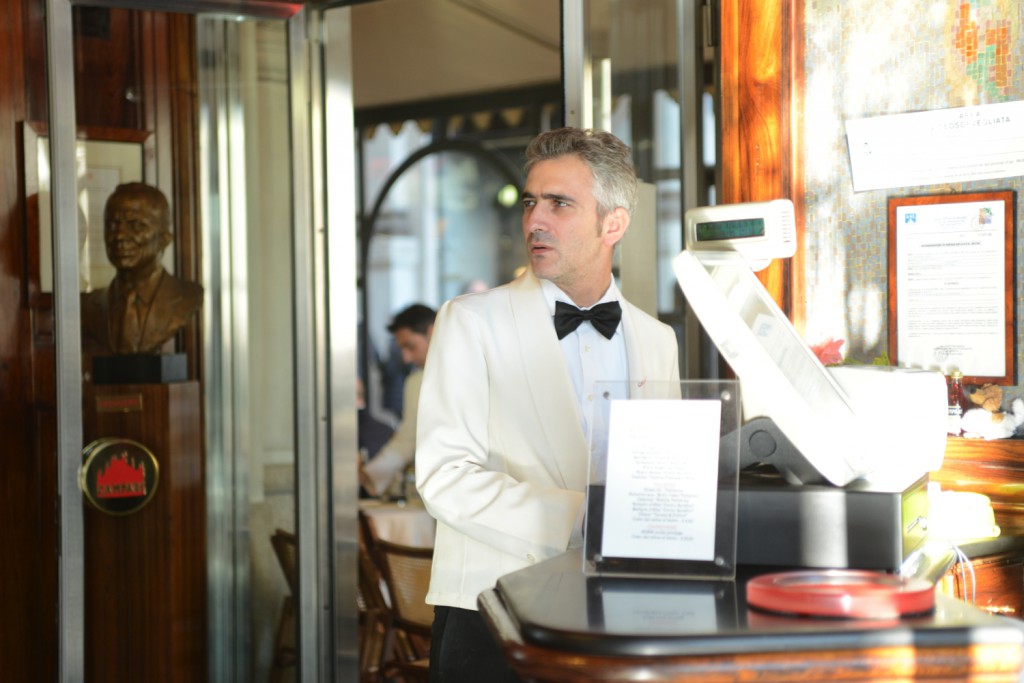 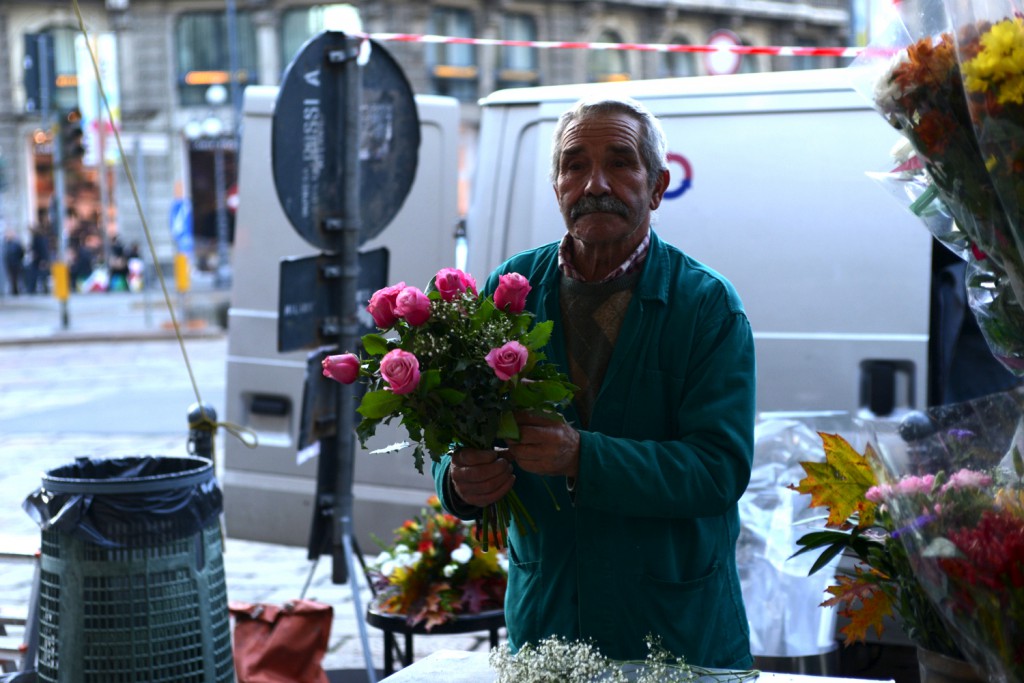 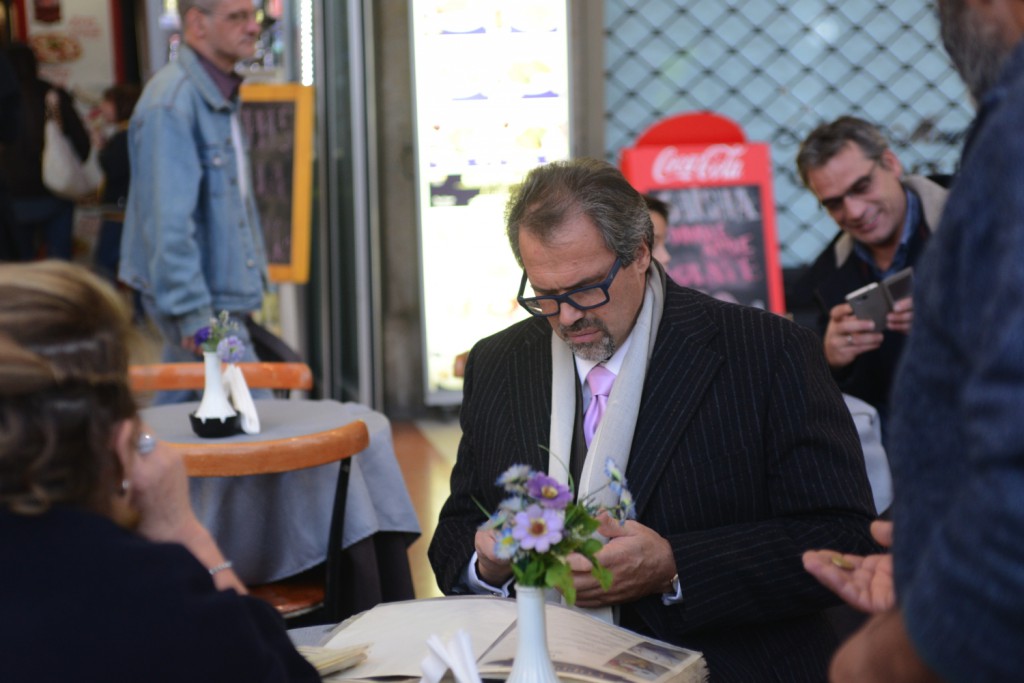 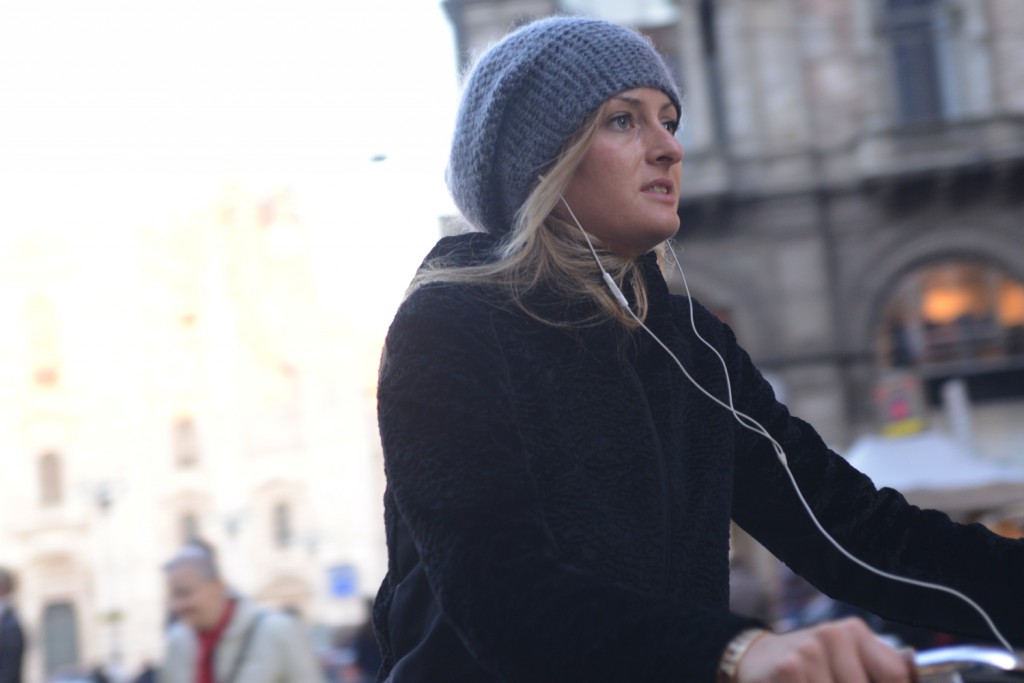 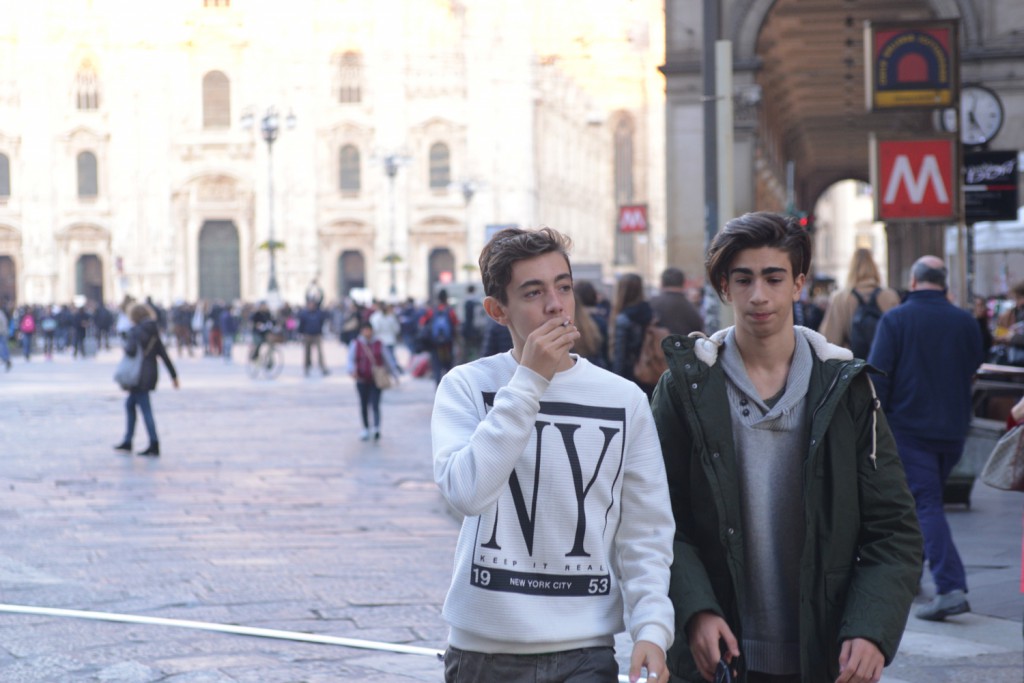 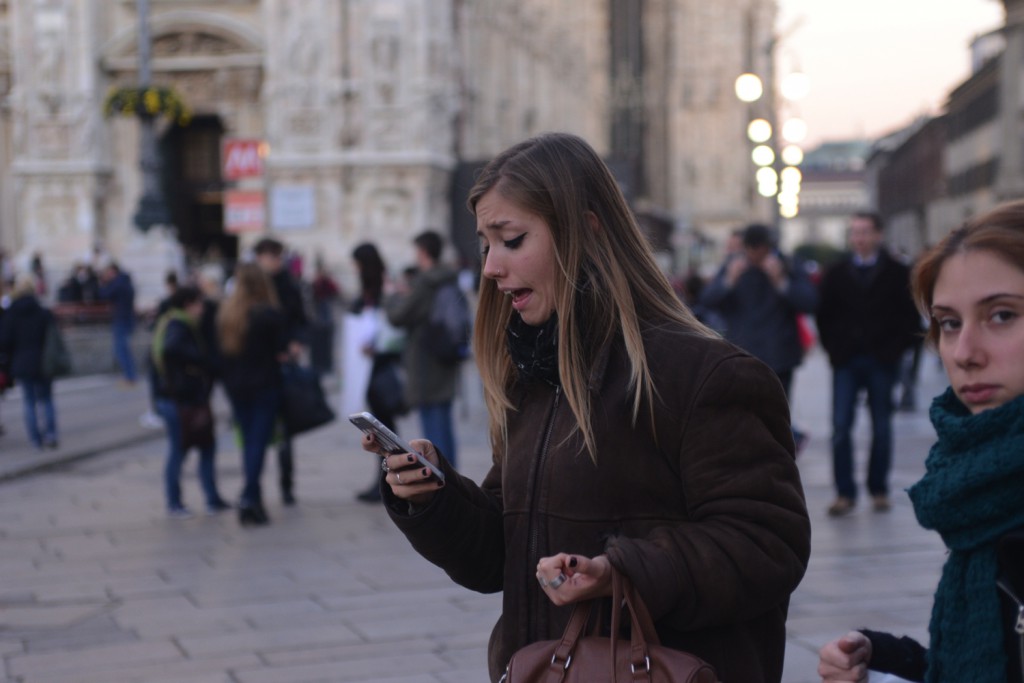 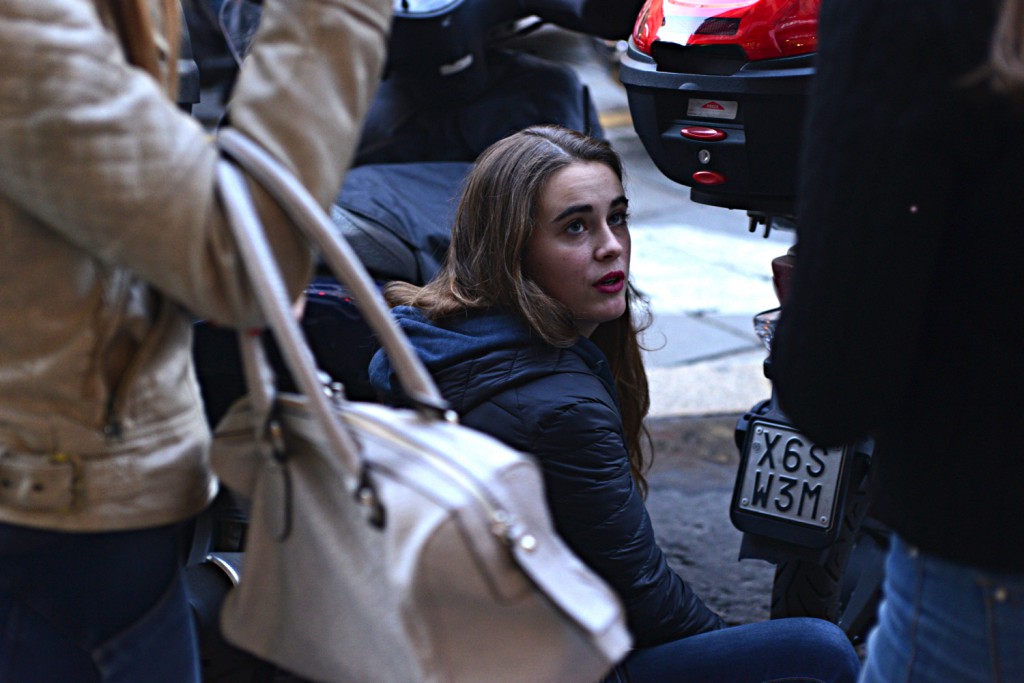 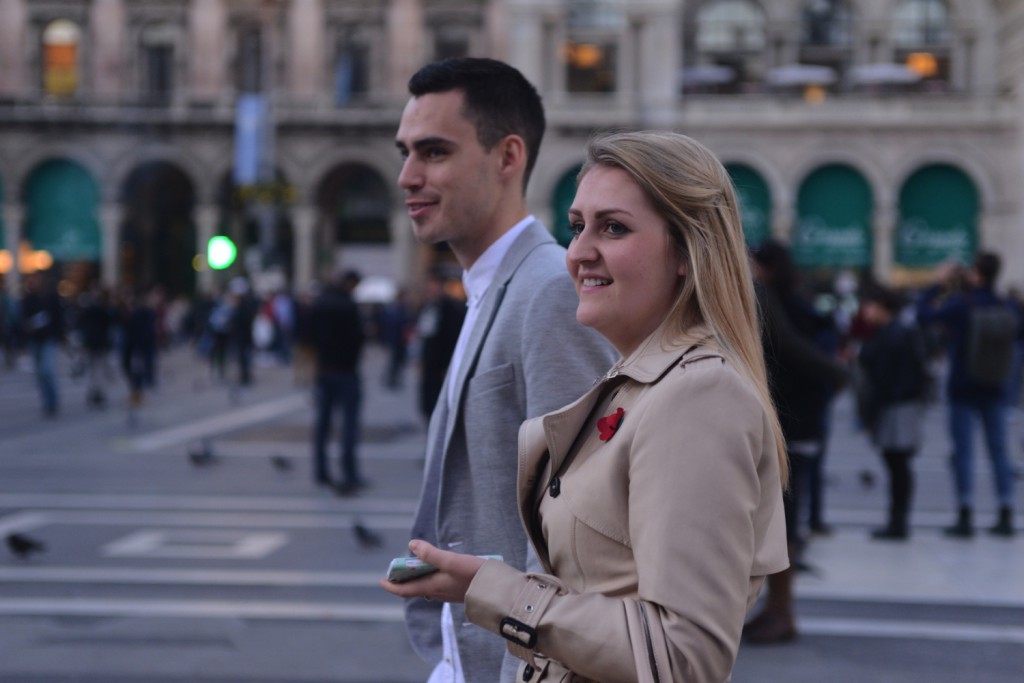 An opportunity to sample the excellent wines of Szekszard and enjoy traditional Hungarian merrymaking to the sound of the hurdy gurdy, an instrument which has been playing at fairs all over Europe for the past thousand years.

I was delighted to be introduced to Csilla Sebestyen of the highly regarded Sebestyen winery in the Szekszard region.  http://sebestyen-szekszard.hu/en/boraink/ She is an experienced sommelier who worked at the Michelin two star Andrew Fairlie Restaurant at the Gleneagles Hotel in Scotland for five years.  I am hoping to find a suitable venue for a memorable wine tasting event in Tunbridge Wells where Csilla can guide us through some interesting Hungarian wines and dispel some misconceptions.  That will be one for the diary! 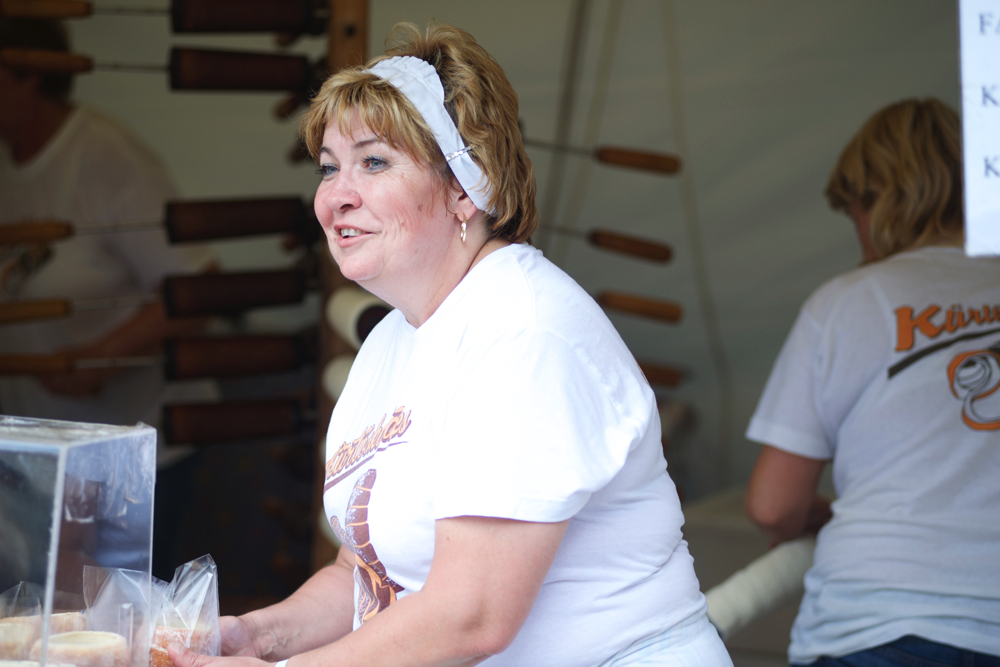 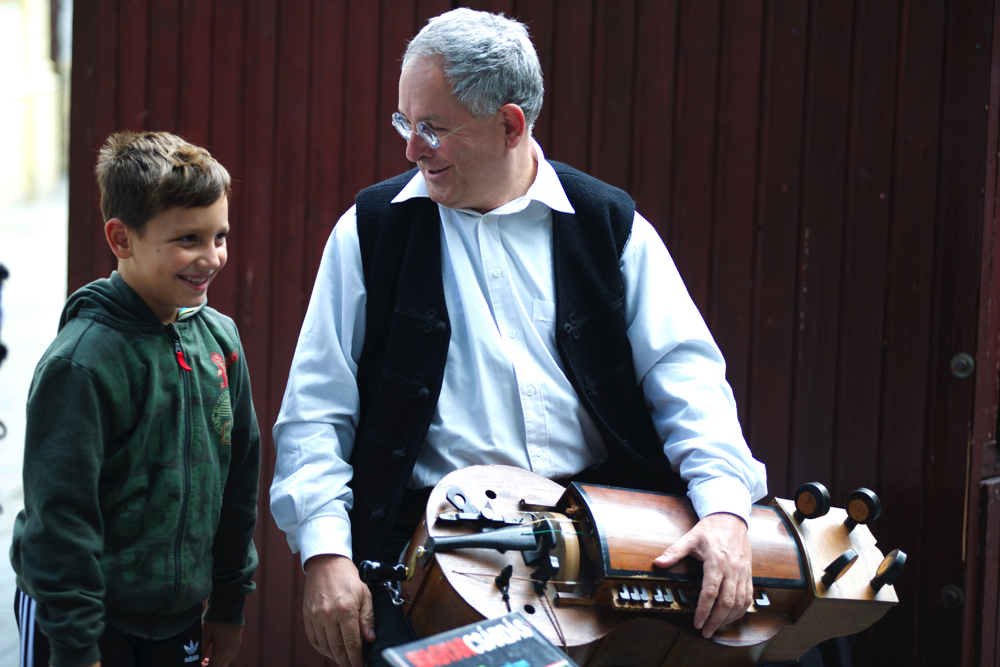 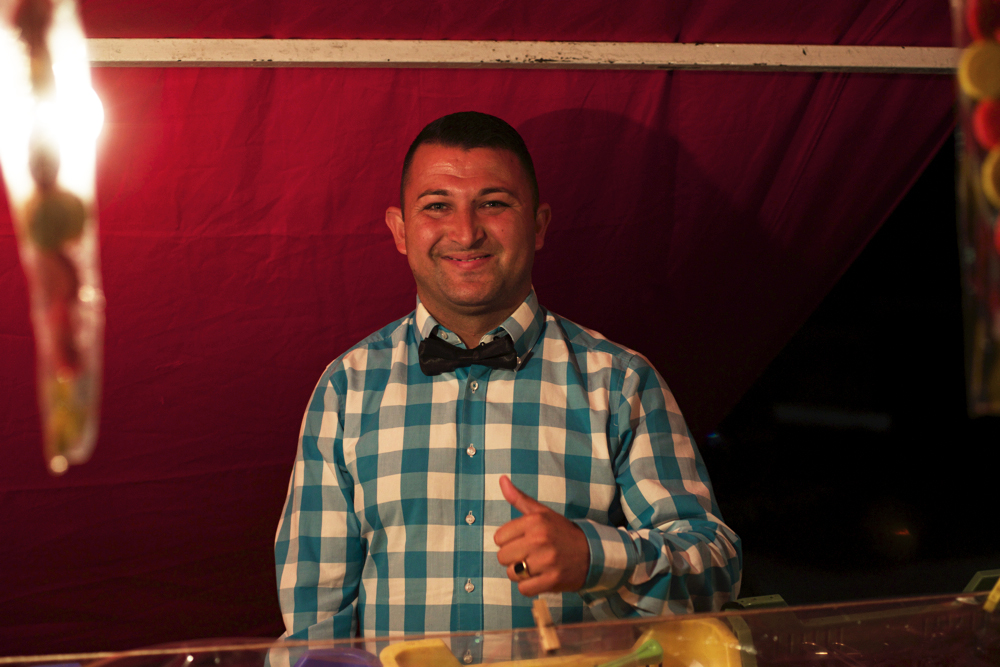 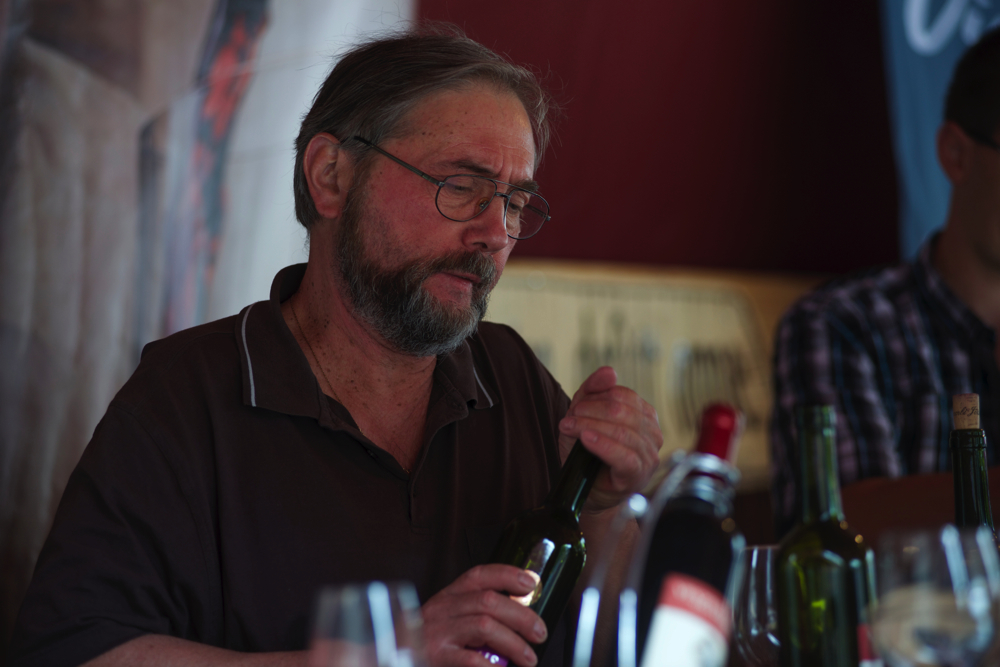 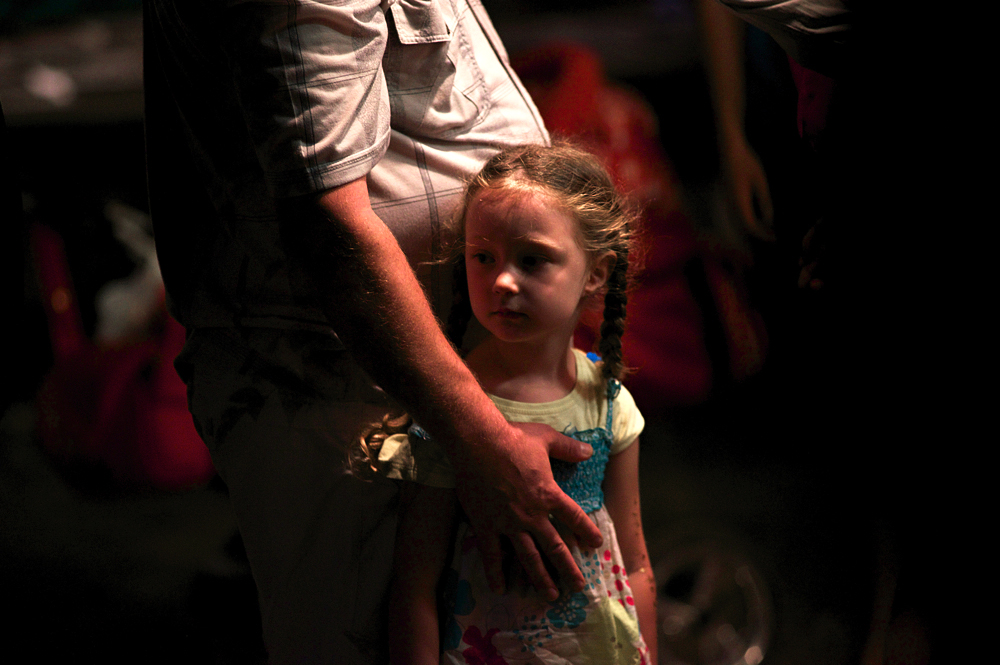 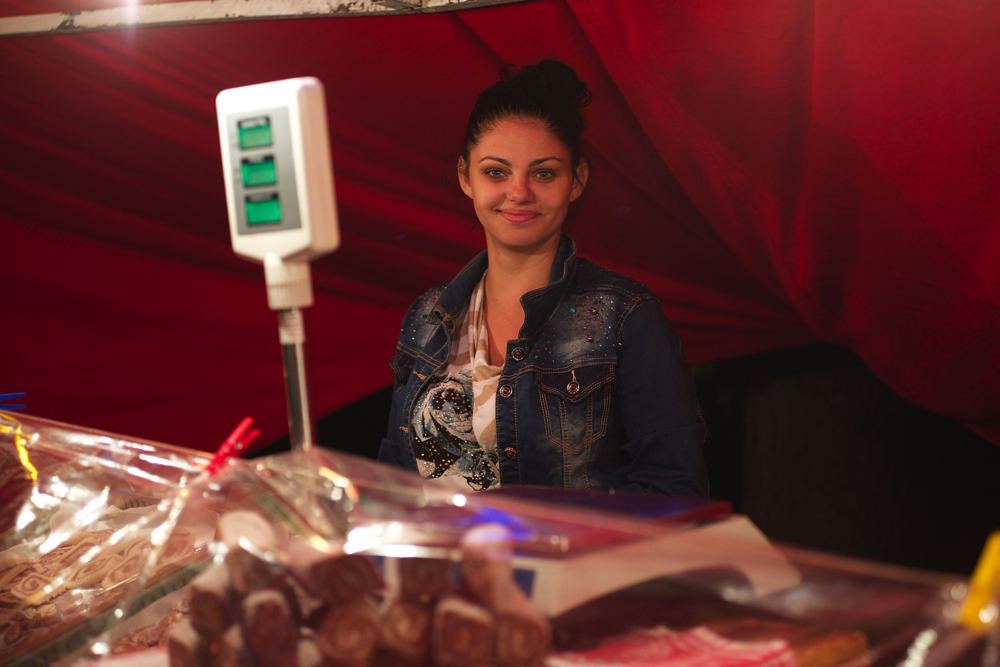 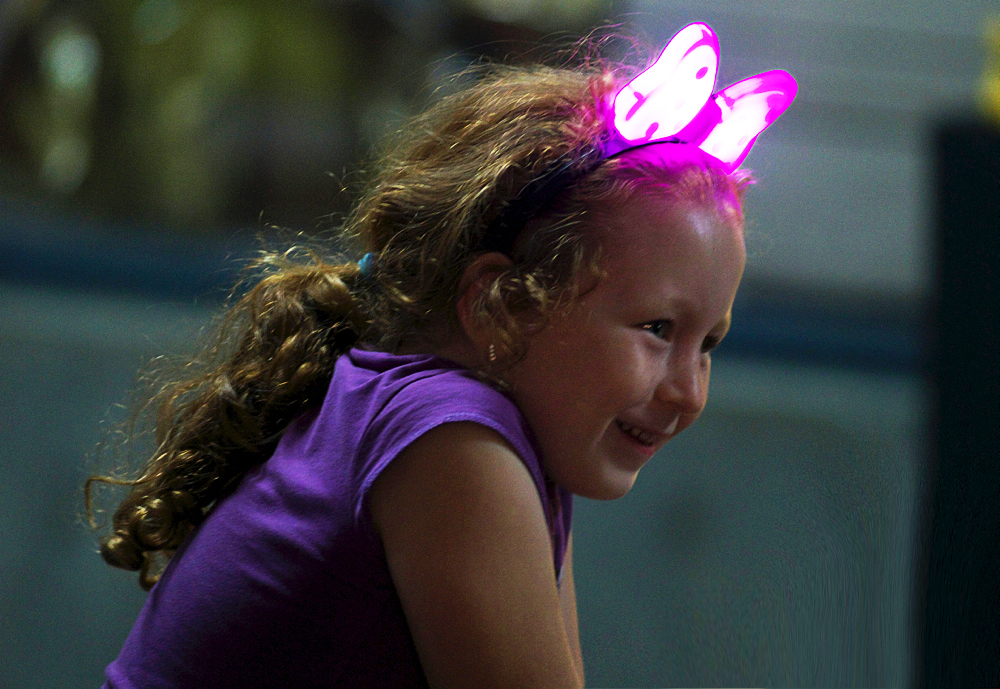 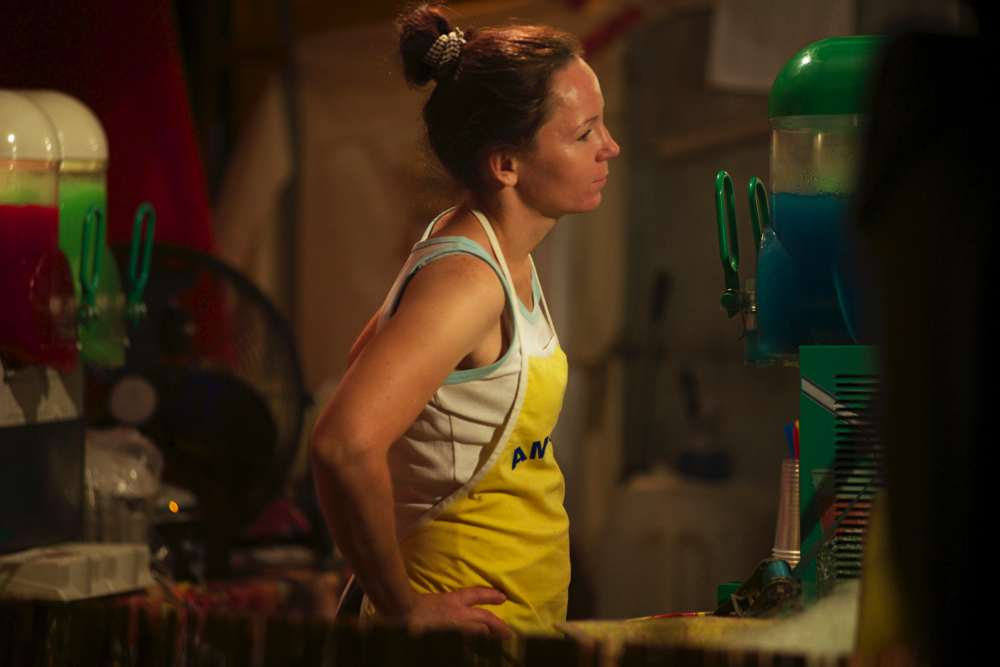 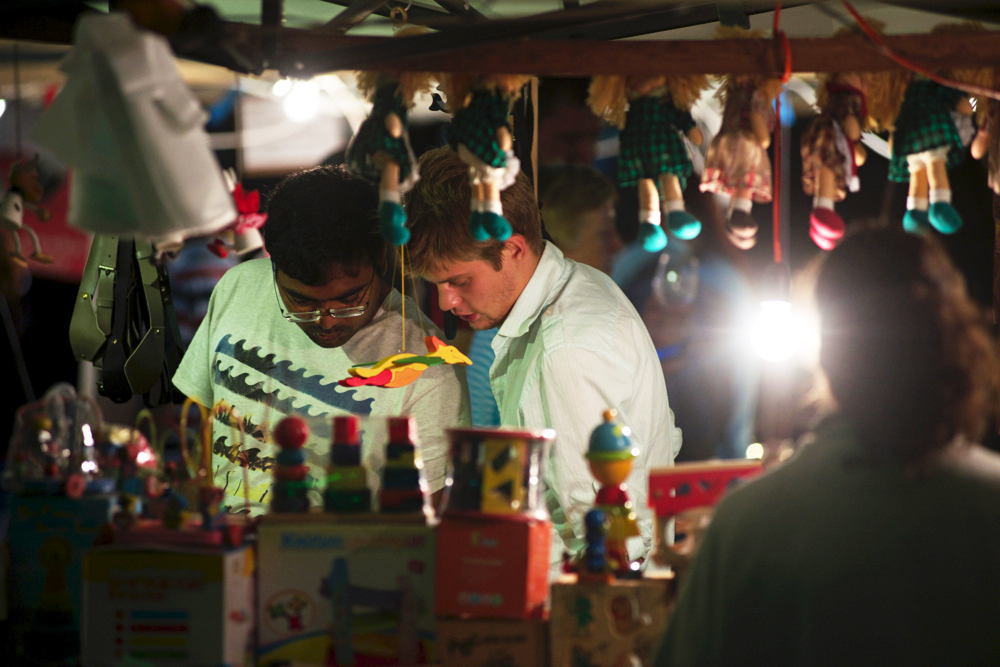 Fijians are the friendliest and most positive people I’ve ever met in my life.  Life is hard but you hear little complaining and there’s a great sense of community. 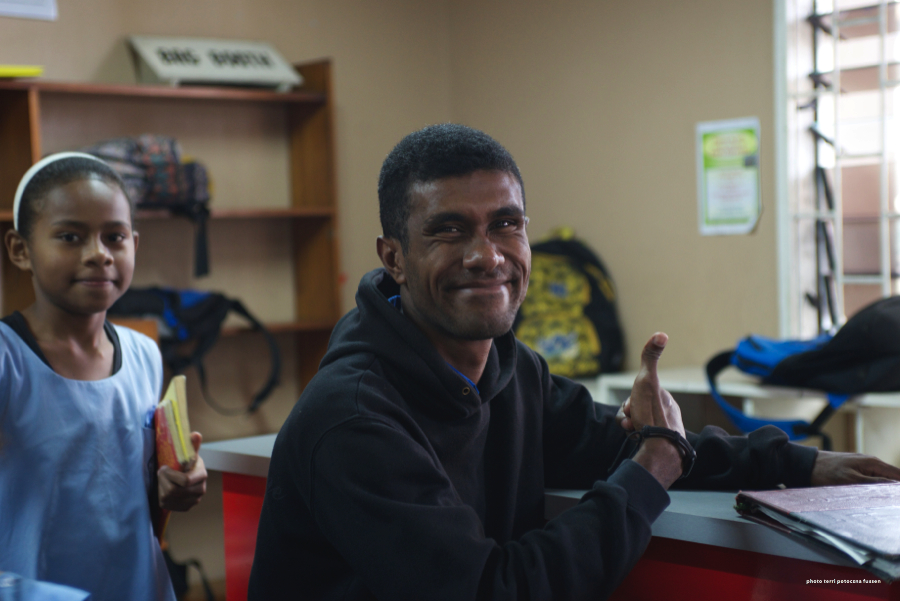 Bela is a man who lived down my street. He used to hang around outside the local 24hour shop and drink beer.    I often rove around with my camera and ask people if I can take their picture.  He refused me a couple of times but when a friend of his told him I took good pictures, he acquiesced. 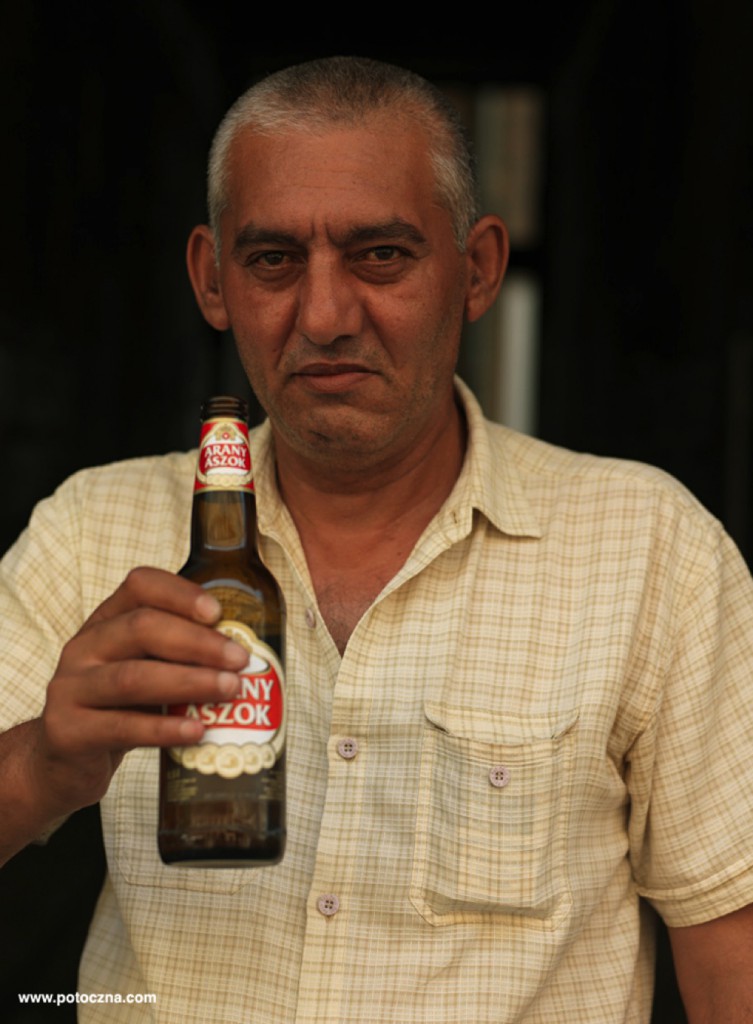 A while later, his wife asked me if I could take their wedding pictures (about thirty years after the event) if she could borrow a dress from somewhere. 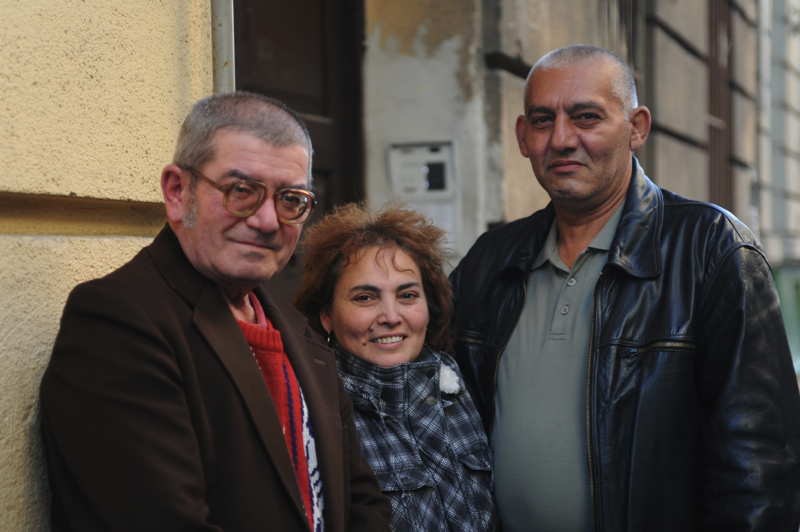 I said I would and Alvi and I went to their tiny flat with some lights and gear and photographed the wedding party which was in fully swing.

Two months later Bela was diagnosed with terminal lung cancer and passed away in the summer. 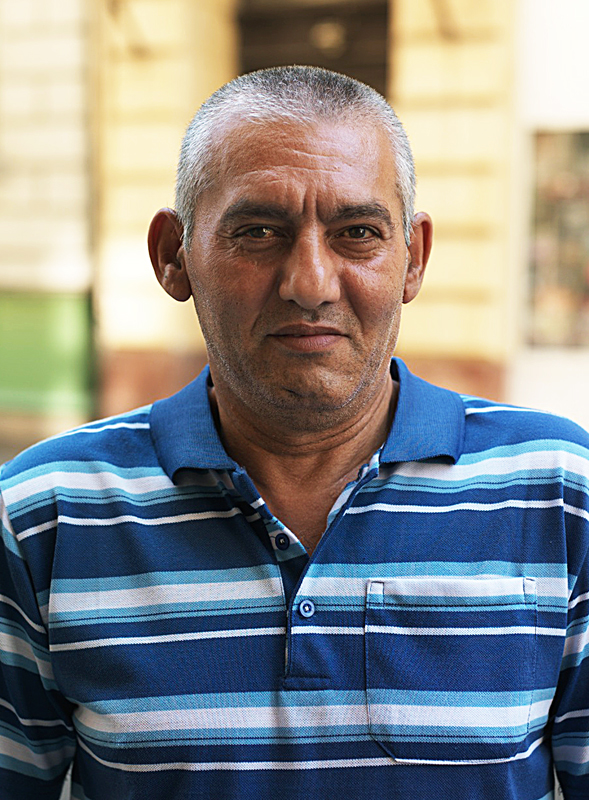 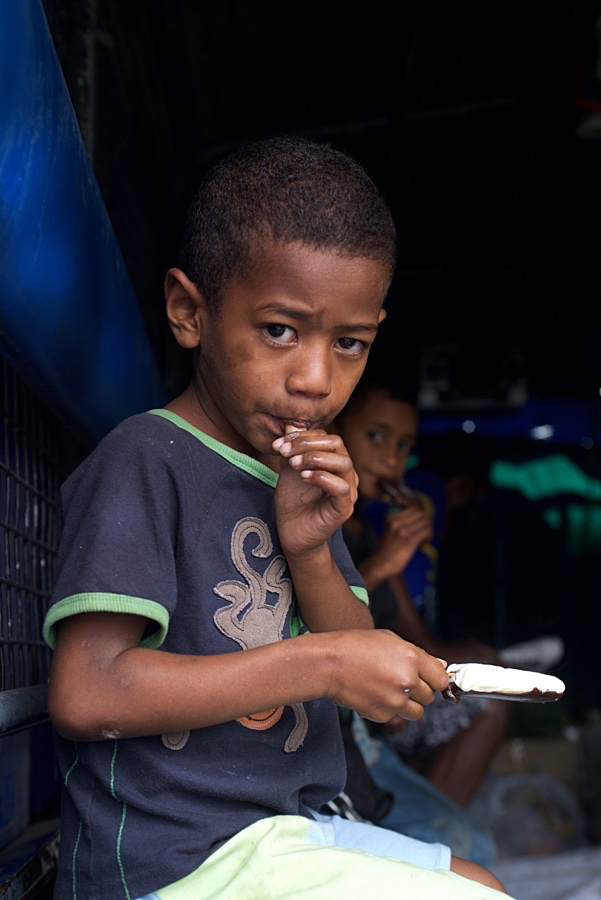 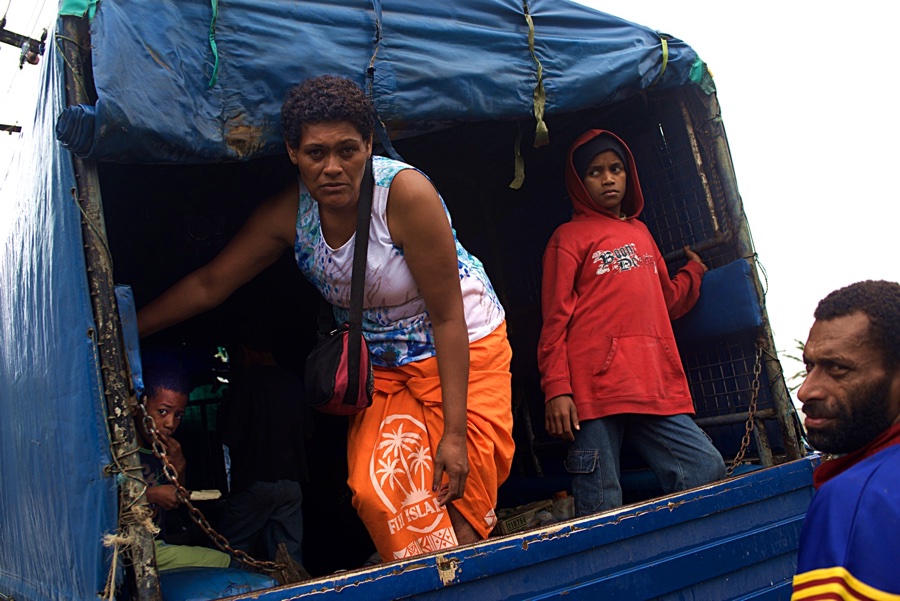 I love the immediacy and discretion of mobile phone cameras … 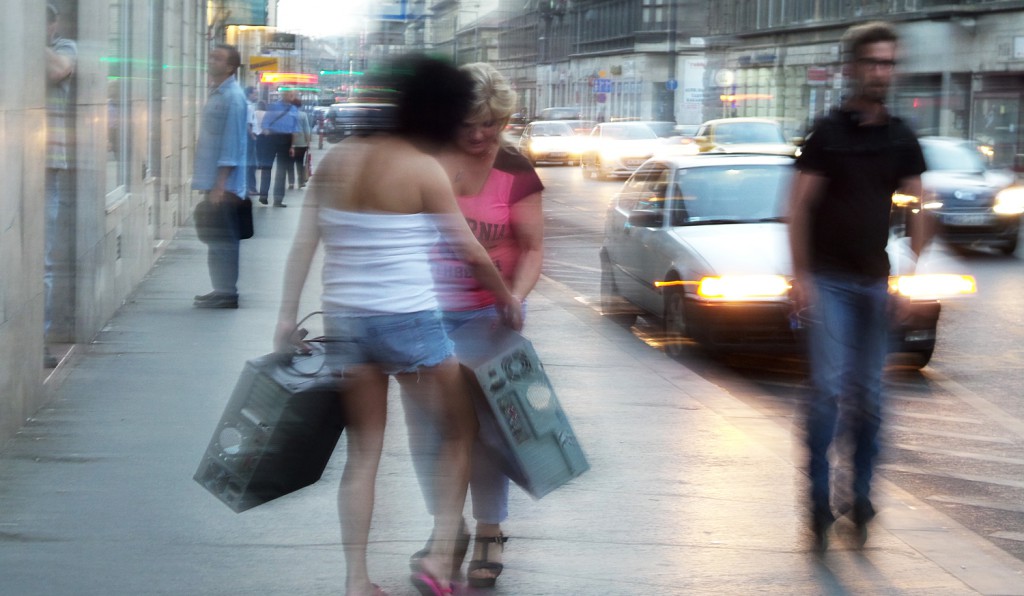 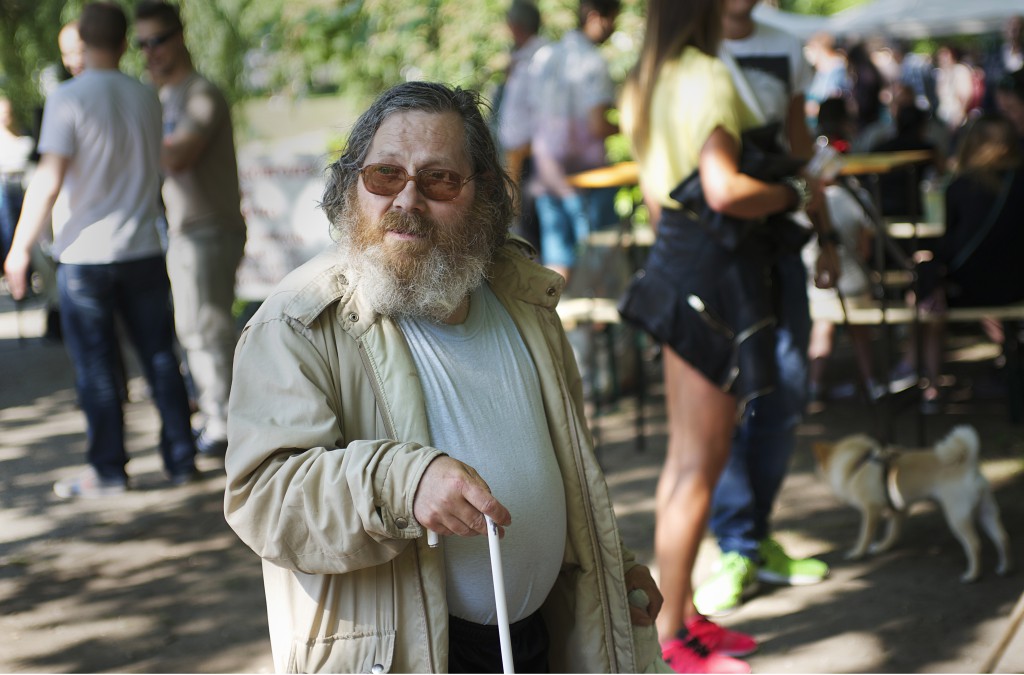